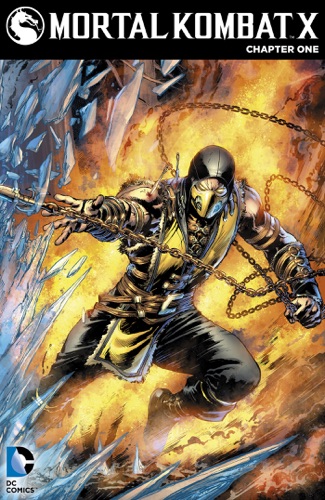 Years ago, a great war between realms brought the universe to the brink of destruction. In their most desperate hour, Earthrealm's champions rallied in strength and spirit—saving their world from the forces of evil. In the years that followed, there existed a peace between realms for the first time since the Mortal Kombat tournaments began. But peace did not last for long...