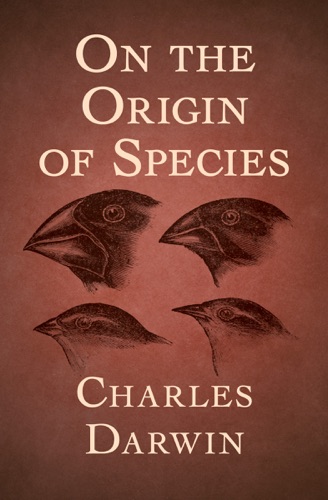 Darwin’s most famous work formed the bedrock of evolutionary biology

In one of the most important contributions to scientific knowledge, Charles Darwin puts forth the theory that species evolve over time through the process of natural selection. When he first established this hypothesis, many ideas about evolution had already been proposed and were receiving public acclaim, but none could fully explain the course of human evolution as elegantly as Darwin’s did. Drawn from extensive research performed on various creatures living in the Galápagos Islands, his research suggests that “one species does change into another.” This revolutionary notion has become a landmark of scientific theory.

This ebook has been professionally proofread to ensure accuracy and readability on all devices.