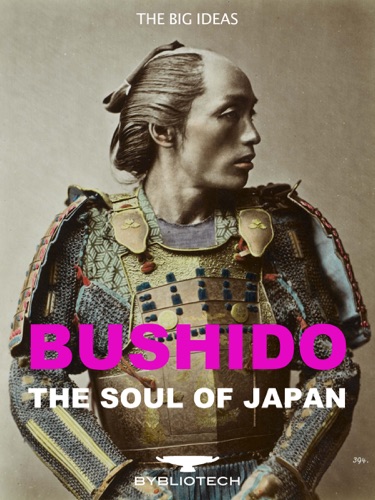 'Bushido' translates literally as 'the way of the warrior', and is the Japanese word used to describe the ancient code of the Samurai. It is a complex and chivalric code of behavior that prizes loyalty and honor above all, but also champions the qualities of dedication, frugality, and mastery of martial arts.

Inazo Nitobe eloquently investigates and explains the foundations of Japan's feudal system, recording and codifying this ancient system of ethics.  Nitobe's approach has a vast scope, taking in traditions from Buddhism, Shintoism, Confucianism and the philosophies of various independent samurai thinkers.

This is a crucial book for anyone interested in the world of the Japanese Samurai.  This work has been specifically designed for e-readers and contains color images and an interactive scrollable table of contents for ease of navigation.