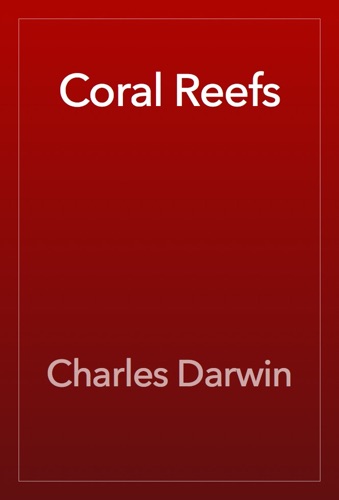 The Structure and Distribution of Coral Reefs, Being the first part of the geology of the voyage of the Beagle, under the command of Capt. Fitzroy, R. N. during the years 1832 to 1836, was published in 1842 as Charles Darwin's first monograph, and set out histheory of the formation of coral reefs and atolls. He conceived of the idea during the voyage of the Beagle while still in South America, before he had seen a coral island, and wrote it out as HMS Beagle crossed the Pacific Ocean, completing his draft by November 1835. At the time there was great scientific interest in the way that coral reefs formed, and Captain Robert FitzRoy's orders from the Admiraltyincluded the investigation of an atoll as an important scientific aim of the voyage. FitzRoy chose to survey the Keeling Islands in the Indian Ocean. The results supported Darwin's theory that the various types of coral reefs and atolls could be explained by uplift andsubsidence of vast areas of the Earth's crust under the oceans.