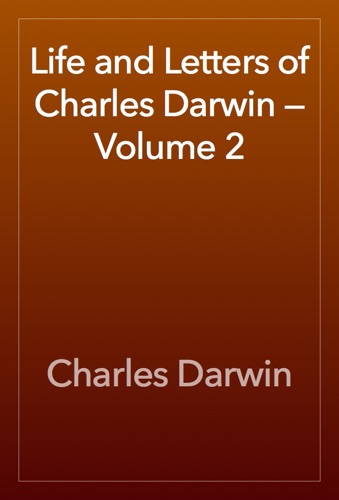 It is clear that, in the early part of the voyage of the Beagle he did not feel it inconsistent with his views to express himself in thoroughly orthodox language as to the genesis of new species. Thus in 1834 he wrote* at Valparaiso: "I have already found beds of recent shells yet retaining their colour at an elevation of 1300 feet, and beneath the level country is strewn with them. It seems not a very improbable conjecture that the want of animals may be owing to none having been created since this country was raised from the sea." theological natural history than with his later views. Thus, in speaking of the birds Synallaxis and Scytalopus (1st edit. p. 353; 2nd edit. p. 289), he says: "When finding, as in this case, any animal which seems to play so insignificant a part in the great scheme of nature, one is apt to wonder why a distinct species should have been created."