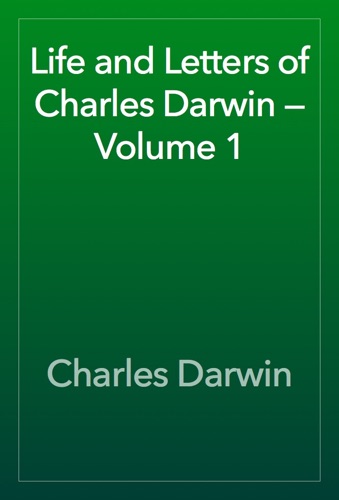 Volume is not chronologically continuous with the first. Again, in the third volume, the botanical work, which principally occupied my father during the later years of his life, is treated in a separate series of chapters. Of letters addressed to my father I have not made much use. It was his custom to file all letters received, and when his slender stock of files ("spits" as he called them was exhausted, he would burn the letters of several years, in order that he might make use of the liberated "spits." This process, carried on for years, destroyed nearly all letters received before 1862. After that date he was persuaded to keep the more interesting letters, and these are preserved in an accessible form.