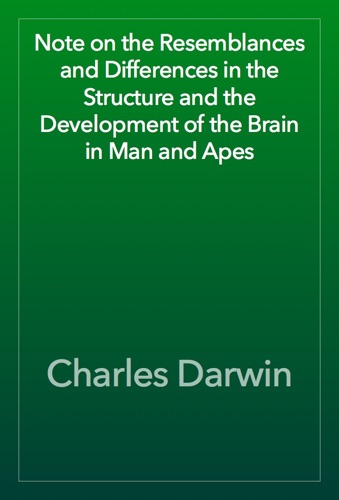 In some brains it appears simply as an indentation of the margin of the hemisphere, but, in others, it extends for some distance more or less transversely outwards. I saw t in the right hemisphere of a female brain pass more than two inches outwards; and on another specimen, also the right hemisphere, it proceeded for four-tenths of an inch outwards, and then extended downwards, as far as the lower margin of the outer surface of the hemisphere. The imperfect definition of this fissure in the majority of human brains, as compared with its remarkable distinctness in the brain of most Quadrumana, is owing to the presence, in the former, of certain superficial, well marked, secondary convolutions which bridge it over and connect the parietal with the occipital lobe. The closer the first of these bridging gyri lies to the longitudinal fissure, the shorter is the external parieto-occipital fissure (loc. cit. p. 12).