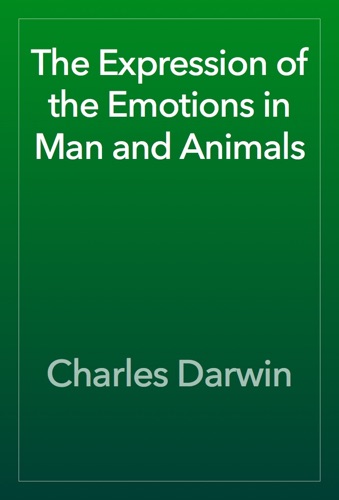 The Expression of the Emotions in Man and Animals is a book concerning genetically determined aspects of behaviour. The Descent of Man, Darwin's main consideration of human origins. In this book, Darwin seeks to trace the animal origins of human characteristics, such as the pursing of the lips in concentration and the tightening of the muscles around the eyes in anger and efforts of memory. Darwin sought out the opinions of some eminent British psychiatrists, notably James Crichton-Browne, which forms Darwin's main contribution to psychology. The Expression of the Emotions is also an important landmark in the history of book illustration.