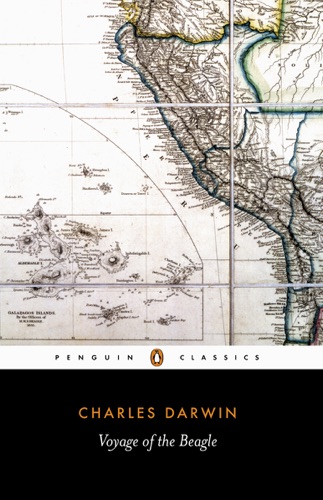 When HMS Beagle sailed out of Devonport on 27 December 1831, Charles Darwin was twenty-two and setting off on the voyage of a lifetime. His journal, here reprinted in a shortened form, shows a naturalist making patient observations concerning geology, natural history, people, places and events. Volcanoes in the Galapagos, the Gossamer spider of Patagonia and the Australasian coral reefs – all are to be found in these extraordinary writings. The insights made here were to set in motion the intellectual currents that led to the most controversial book of the Victorian age: The Origin of Species.