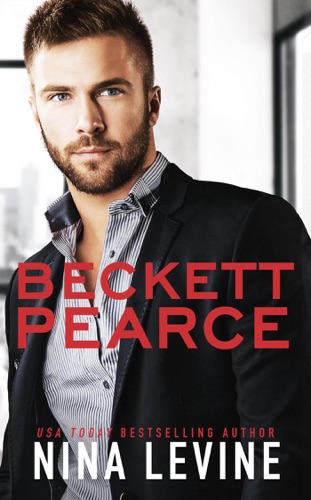 My ex's best friend just paid a million dollars for a date with me.

I've disliked him for just as long.

And it's not just his billions they want him for.

He's an eleven in a ten world, but I can't imagine anything worse than dating him.

He may have money, power, and good looks, but he's also arrogant and infuriating.

Yet here I am.

On a million-dollar date with my ex's best friend.

Beckett Pearce is a standalone frenemies-to-lovers, billionaire romance featuring opposites who most definitely do attract, a hilarious bachelorette auction, crazy family antics, and the kind of steam that might make your e-reader self-combust. All the feels, laughter, and a HEA you'll be swooning over.