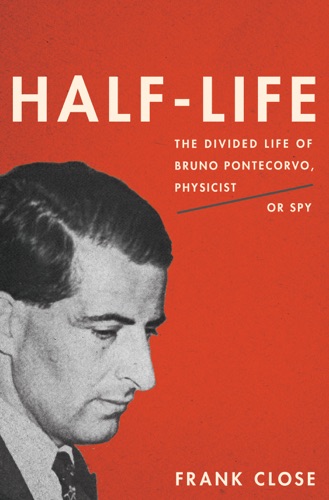 It was at the height of the Cold War, in the summer of 1950, when Bruno Pontecorvo mysteriously vanished behind the Iron Curtain. Who was he, and what caused him to disappear? Was he simply a physicist, or also a spy and communist radical? A protege of Enrico Fermi, Pontecorvo was one of the most promising nuclear physicists in the world. He spent years hunting for the Higgs boson of his day -- the neutrino -- a nearly massless particle thought to be essential to the process of particle decay. His work on the Manhattan Project helped to usher in the nuclear age, and confirmed his reputation as a brilliant physicist. Why, then, would he disappear as he stood on the cusp of true greatness, perhaps even the Nobel Prize?