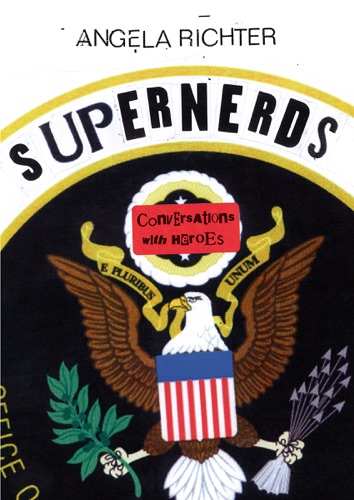 'It's a type of reorganization or infection of humanity's thought system, the way humanity talks to itself, the way a society thinks. It's like everyone simultaneously is taking LSD.' Julian Assange

'No one is more hopelessly enslaved than those who think they're free.' Johann Wolfgang von Goethe

Ever since Edward Snowden's NSA disclosures, the might of the secret services and the helplessness of everyday citizens are there all around us for everyone to see. But who is taking up the fight against global surveillance and the erosion of democracy?

Theater director Angela Richter has conducted in-depth interviews with a number of well-known whistleblowers and internet activists - the 'Supernerds'.